In the autumn of 1903, a controversy that became known as the "Bassett Affair" erupted on the Trinity College campus. The resolution of the dispute, which lasted for six weeks, was a milestone for academic freedom in U.S. higher education. 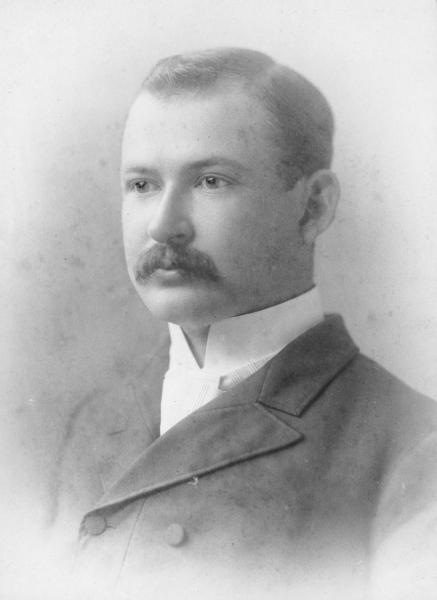