Comic books have been an integral part of American culture since the 1930s. They have both influenced our collective imagination and echoed the concerns of the eras in which they were published. This exhibit explores the resonance of comic books in 20th century American culture from the 1930s to the present. The comic books in this exhibit are from Duke University's Edwin and Terry Murray Collection of Pulp Culture and, where indicated, the Daniel Breen Collection of American Comic Books, Rare Book Collection, Wilson Library, University of North Carolina at Chapel Hill. 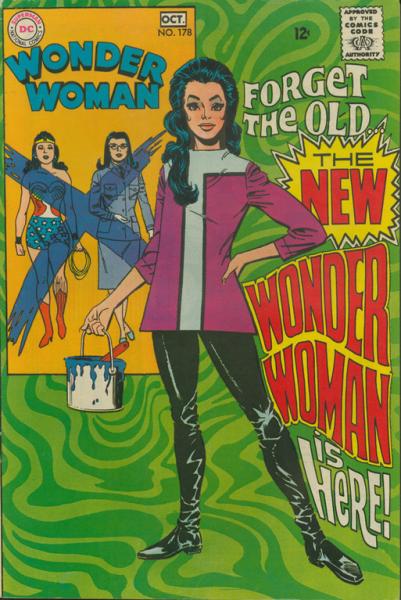