An exhibit in honor of the 200th birthday of Abraham Lincoln

The election campaign and presidency of Abraham Lincoln took place at a time when new publicity methods promoted his image to more of the population than any prior administration was able to do.  Partly it was the tenor of the times, the collision of forces that brought on the Civil War and focused on Lincoln as the symbol of union and the scourge of the South.  But another major factor in bringing the Lincoln image to the forefront was the evolution of mass communications and what has been termed “illustration mania.”  Quoting Gary L. Bunker in From Rail-Splitter to Icon, Lincoln’s Image in Illustrated Periodicals, 1860-1865 (Kent State University Press, 2001, p. 1.),

This exhibit by the Duke University Rare Book, Manuscript, and Special Collections Library shows how these media threw the spotlight on Abraham Lincoln and helped form public opinion about his campaigns and major events in his presidency.  Campaign and presidential portraits, caricatures from Southern sympathizers, images of the great emancipator, and Lincoln as martyr and American icon all have a part in this exhibit. 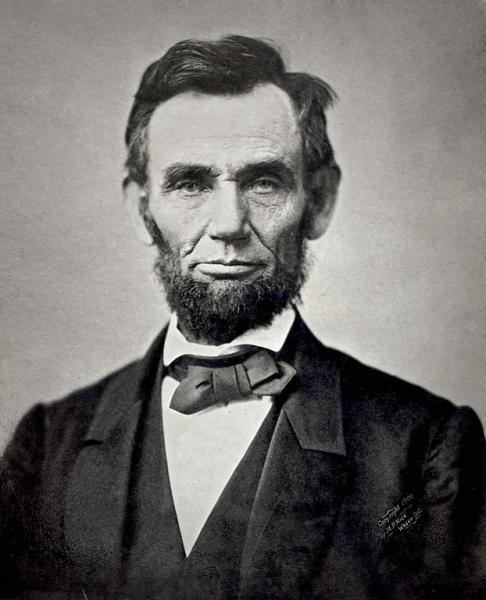