To Keep the Future Worthy of the Past

This exhibit celebrates the centennial of William Preston Few's inauguration as President of Trinity College on November 9, 1910. Few accepted the presidency using the title of this exhibit and it would prove to be no hollow promise. Over the next three decades he would cultivate the strong and growing liberal arts college into a major research university and help shape James B. Duke's transformative gift.  Memorabilia from the inauguration as well as documents and images pertaining to the growth of Trinity into Duke University will be on display. 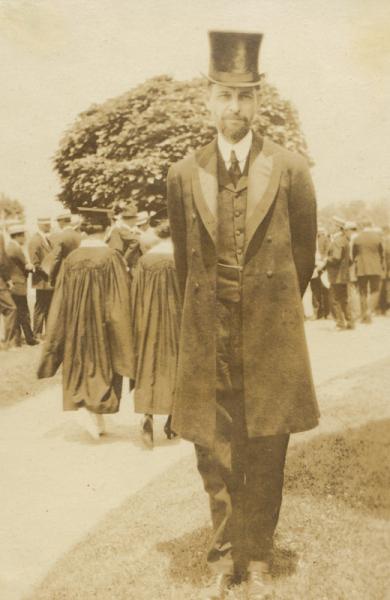