an Exhibit from the Dorothy Allison Papers

This exhibit includes selections from Allison's writings, activism, and personal life. Dorothy Allison crosses boundaries and defies definitions: a quintessential South Carolinian who has lived in northern California for decades; a lesbian feminist who has broken onto bestseller lists and won mainstream critical acclaim; a writer known for her fiction who has also published poetry and essays and performed a one-woman show; a seemingly fearless activist and advocate for the LGBTQ community who has written compellingly of the fear that lives in all of us. 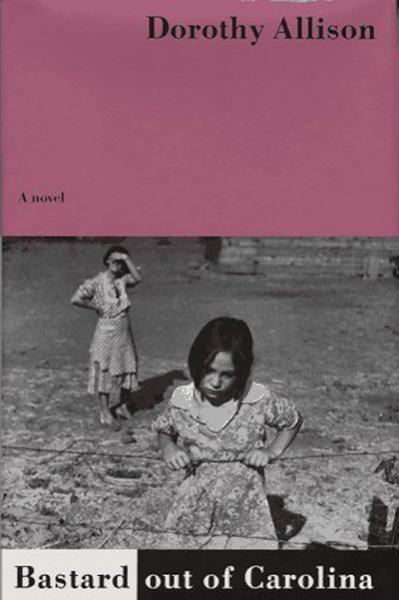