200 Years of Commerce and Controversy

In this exhibition, commemorating Dickens’s 200th birthday (February 7, 2012), rare works by Dickens and from his time illuminate the intersections between Dickens’s marketable public persona and the many controversies in which he involved himself, from copyright law to poverty. 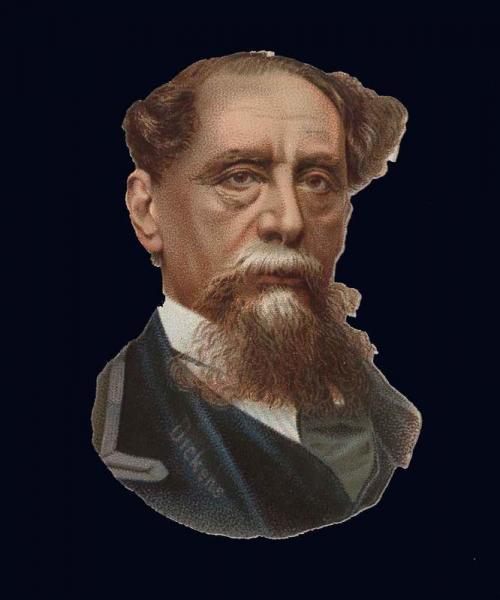