Randolph Bezzant Holmes (1888-1873) lived in the North-West Frontier Province of British India for over fifty years and travelled extensively throughout the region photographing much of northern India and Central Asia.  The photographs in the exhibit date to 1919 when he accompanied the British colonial army during the Third Anglo-Afghan War. 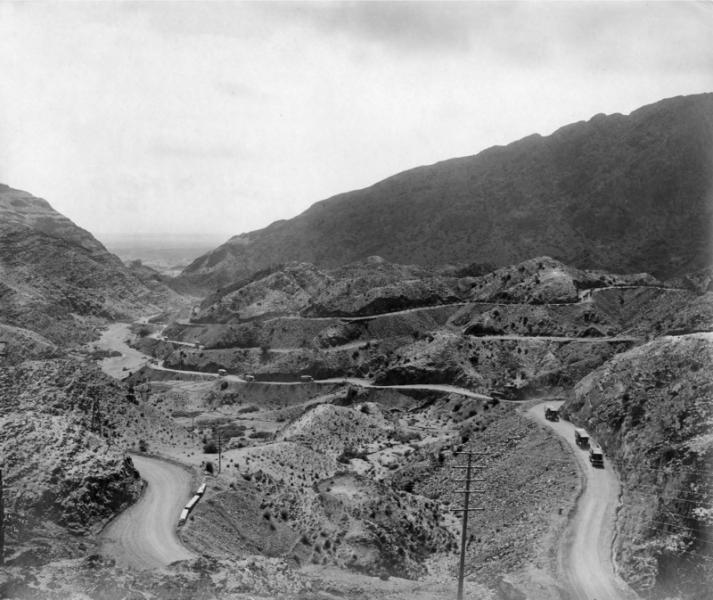