Memories of the Civil War

To mark the sesquicentennial of the Civil War, this exhibit showcases the memoirs of men and women who lived through it--Union and Confederate nurses, a former slave turned camp nurse and laundress, a southern woman married to a Union solider, and Walt Whitman, whose work as an army hospital nurse inspired some of his greatest works. 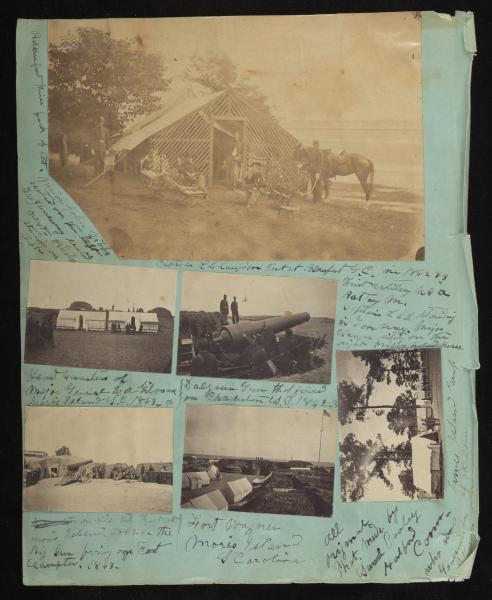