Among the works are many well-known monuments of women’s history and literature, as well as lesser-known works produced by female scholars, printers, publishers, scientists, artists and political activists. Taken together, they comprise a mosaic of the ways women have been productive, creative, and socially engaged over more than 500 years. The collection will become a part of the Sallie Bingham Center for Women’s History and Culture within the Rubenstein Library.

Materials from the collection will be available to researchers once they have been cataloged. Some items will be on display in the renovated Rubenstein Library when it reopens to the public at the end of August 2015. 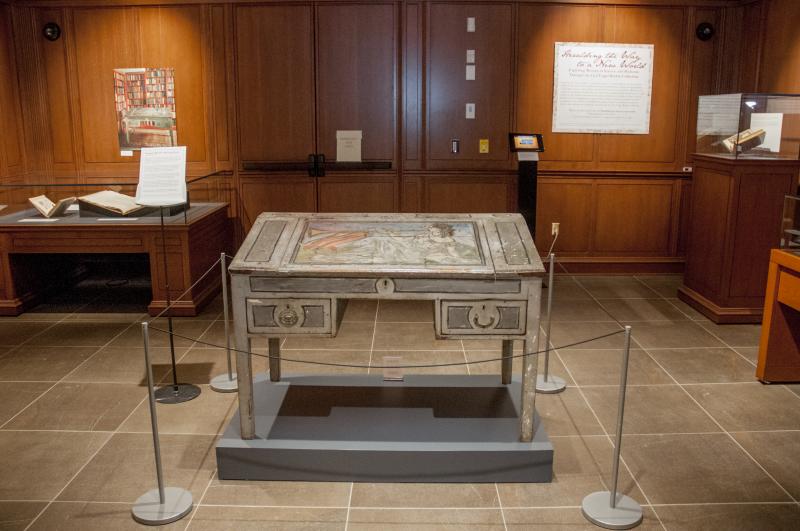