In the Footsteps of Abraham Joshua Heschel

Abraham Joshua Heschel grew up in Poland, began his career in Germany, and became one of the most influential Jewish theologians of the twentieth century in the United States. Heschel dedicated his life to the study of traditional Jewish religious texts and the application of those sources to the situations faced by modern Jews. Heschel modeled socially engaged Judaism throughout his life. He represented American Jews at the Second Vatican Council, marched with Martin Luther King, Jr., at Selma, and protested the Vietnam War. This exhibit will showcase Heschel’s life and work as a rabbi, philosopher, writer, professor, ecumenist, and social activist. 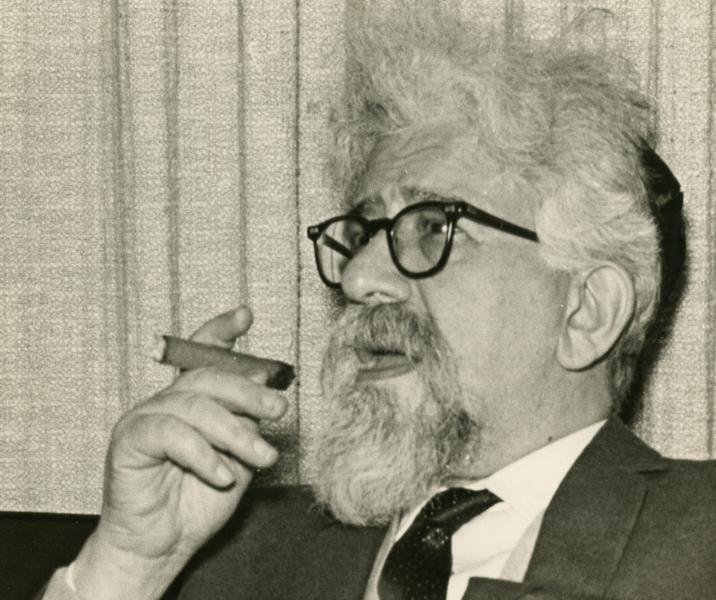