Sarah Westphal, who received her PhD from Yale in 1983, was a member of the Department of Germanic Languages and Literature and an affiliate of the Program in Women’s Studies at Duke from 1983-1986. In addition to her long academic career as a scholar of medieval German literature, Westphal has spent thirty-five years amassing a collection of over six hundred books written, printed, illustrated, or published by women from the seventeenth to the twentieth century. Westphal’s particular interest is women in Britain and continental Europe in the eighteenth century. This small exhibition highlights a few of these interesting and varied works. 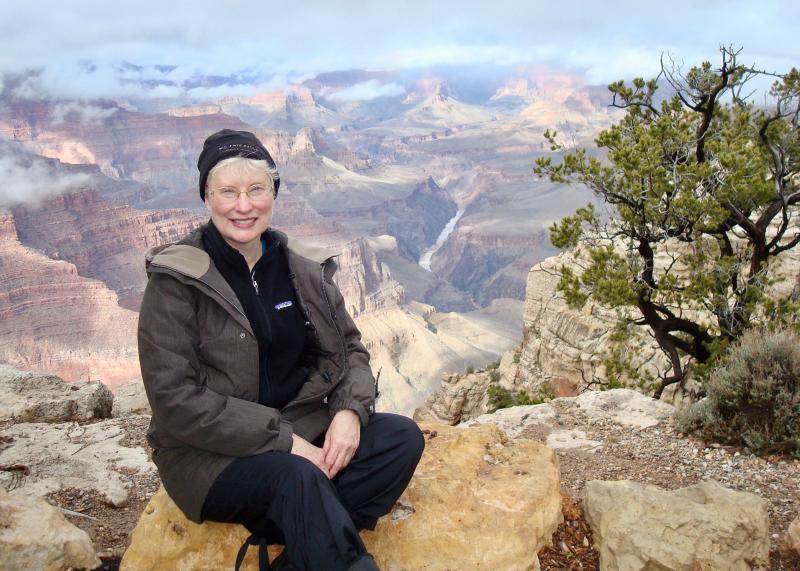