To honor his hundredth birthday, The New York Times devoted its entire front page on September 15, 1869 to Alexander von Humboldt, the fearless and always curious explorer of South America, the most famous scientist of his time. Parades with bands and speeches celebrated Humboldt’s birthday throughout the world. Emerson called the mid-nineteenth century “the Age of Humboldt.” Too bad Humboldt himself wasn’t there to enjoy all the attention. He had died eleven years earlier.

Alexander von Humboldt had a huge personality. He was warm, magnetic, friendly, joyful, periodically lonely, and overwhelmingly popular. He was also a voluminous correspondent and seemed to be ever awestruck by the magnificence of the natural world. For years, he wrote and received nearly ten substantial letters each day. Ever an early adopter, he was an obsessive networker.

Today, much of the world has nearly forgotten the once-famous Humboldt. But his approach, work, and even his sense of wonder about the world are once again rallying. In recent years, natural and social scientists, humanities scholars, and artists are becoming fascinated by Humboldt’s attempt to embrace and unify all of physical nature, human culture, and history. Humboldt’s wildly popular book Cosmos portrays the stunning oneness of the natural world and our place in it, in a perspective that seems strikingly contemporary. Cosmos, along with his other works, became the inspiration for several generations of scientists, explorers, and writers, including Charles Darwin, John Muir, and Henry David Thoreau.

This academic year, a Duke Bass Connections project has observed and celebrated the 250th anniversary of Humboldt’s birth. Scholarly celebrations involved bringing Humboldt scholars to Duke for a well-attended public lecture by Andrea Wulf and a two-day workshop with four leading Humboldt experts (all of them with new books on Humboldt). The project also made a trip to the Smithsonian American Museum of Art at the invitation of Dr. Eleanor Harvey, Senior Curator, who gave us a near four-hour, riveting peak at her spectacular new Humboldt exhibit that will open after the COVID virus has subsided. The project studied and created a public exhibit of the many Humboldt-related materials that to be found in the Rubinstein-Perkins Library. As a last project, a second exhibit will open in Nicholas School of the Environment’s Granger Hall in the fall 2020. 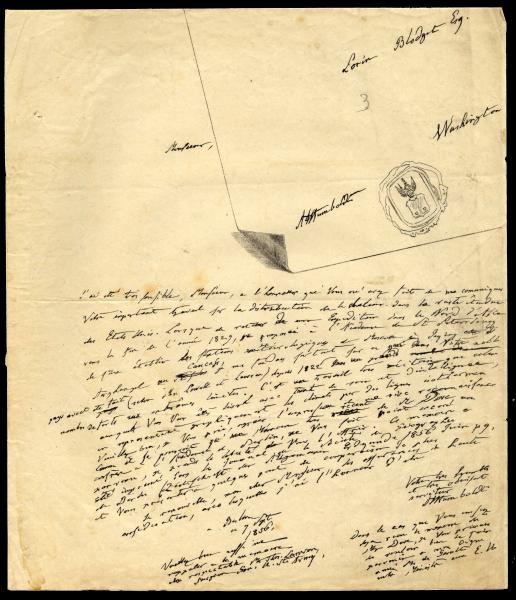