On January 11, 2002, the first prisoners in America’s War on Terror arrived at Guantanamo Bay Naval Base.  Seven hundred and eighty detainees have been housed at the prison since 2002. Most of the detainees were never charged with a crime, yet many were imprisoned for more than a decade.  Over the past twenty years many other lives were drawn into Guantanamo: families of the detained, defense lawyers, prosecutors, doctors, interrogators, military personnel, journalists, diplomats, and others.

Drawing on the Witness to Guantanamo Video Collection at Duke’s Rubenstein Library, this exhibit foregrounds the voices of the individuals whose lives were forever changed by their experience at Guantanamo. These first-hand testimonies reveal the physical, emotional, and political scars inflicted by Guantanamo and underscore how the treatment of detainees and the extra-legal procedures deployed at Guantanamo hobbled rather than enabled the rule of law and the quest for truth and justice.

Data visualization and infographics provide context for the exhibit:  a timeline of events that led from 9/11 to the first detainees arriving at the camp; a map of the base and its location relative to the US; data on the cost of running the camp and the cost of military commissions; and extensive data on detainees’ rendition flights.  Sections in the exhibit incorporate video and audio testimony to tell individual stories, explore life at the camp, examine torture and interrogation, and follow the paths taken by detainees after release. Photographs of the base, art by detainees, court illustrations, ephemera of the War on Terror, detainee case files, and rendition flight data collected by human rights organizations augment and expand this alternative archive.

We ask ourselves what should an archive of Guantanamo look like?  Will it be boxes and servers bursting with censored government and military files, a collection of heavily redacted documents that reveal little and obscure much?  Whose voices will it in include besides those of the military and the state?  Will its silences, the reports never released, video footage forever classified, ever be acknowledged? 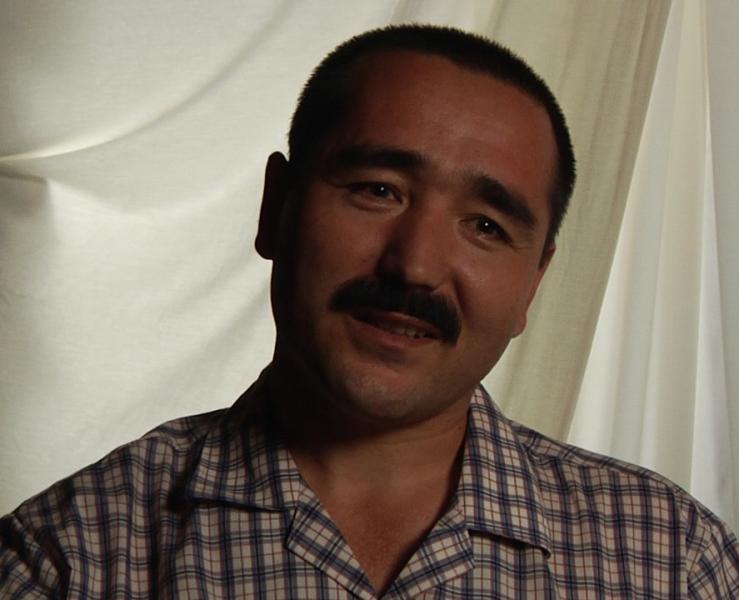