The David M. Rubenstein Rare Book and Manuscript Library’s collection for East Asia predates the founding of the East Asian Collection. As the program has grown in recent years it has added new areas, such as historical maps, Zen in America, and archival photography.Materials from the seventeenth century to the present illuminate the culture and society of East Asia. Some shed light on Westerners’ understanding of East Asian culture; more recent acquisitions have been produced by East Asians for East Asians. 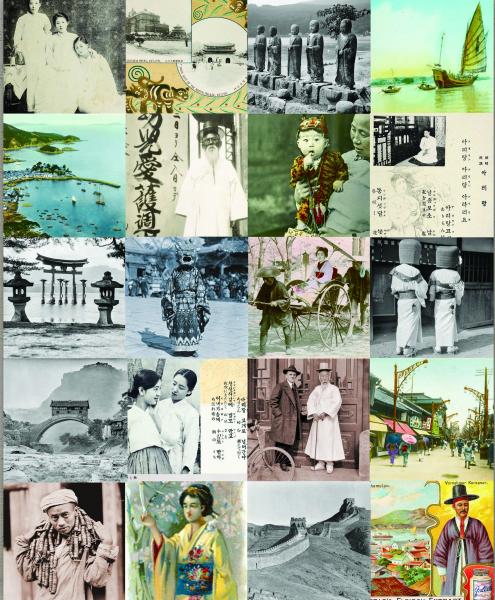 Gallery temporarily available by appointment only