A Look at the Golden Era of Electrotherapy

Today, electricity and battery power are necessary tools in modern medicine. Several of the items displayed in this exhibition, including the Davis-Patent Electric Machine for Nervous Diseases, the Overbeck Electric Rejuvenator, and the Violet Ray Machine, serve as early examples of electrotherapeutic devices.

From the 1850s to the early twentieth century, once-unimaginable discoveries in battery power and electricity transformed the world. Many people began to believe they could harness this new power for medical, health, and beauty purposes.  Mass consumerism and mass production allowed average citizens to purchase cheap electrical therapy devices from sales catalogs, local electricians, and medical supply companies and salesmen, as demonstrated by the advertisements and manuals exhibited here.

Although such devices were often dismissed as quackery by many in the medical profession, their low cost and widespread marketing attracted a large audience eager to consume all things electric and apply them to treating a wide range of conditions, such as arthritis, sciatica, gout, impotency, glaucoma, and “nervousness.”

Good Vibrations explores how the excitement of electricity took the medical field by storm! 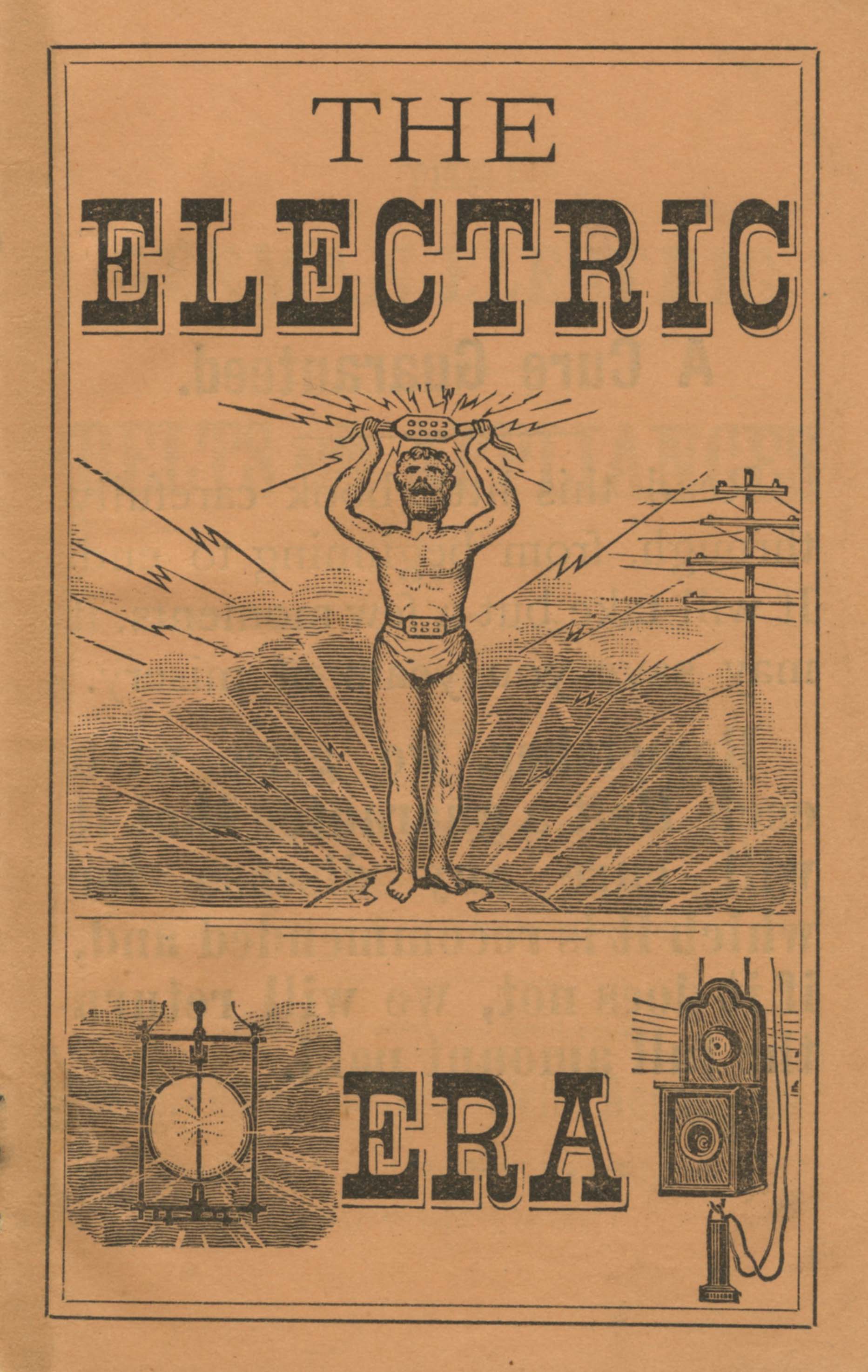