Born on November 22, 1912, Doris Duke was the only child of James Buchanan (J.B.) Duke, a founder of the American Tobacco Company and Duke Energy Company and a benefactor of Duke University, and Nanaline Holt Duke. Inheriting a bulk of her father's estate in 1925, which included Duke Farms in New Jersey, Rough Point in Newport, R.I., and a mansion in New York City, Doris was soon dubbed by the press as "the richest girl in the world." Although Doris did her best to live a private life, she contributed to a number of public causes and was an active supporter of the arts, historic preservation, and the environment. Doris Duke died in October 1993 at the age of 80. In her will she left the majority of her estate to the Doris Duke Charitable Foundation. 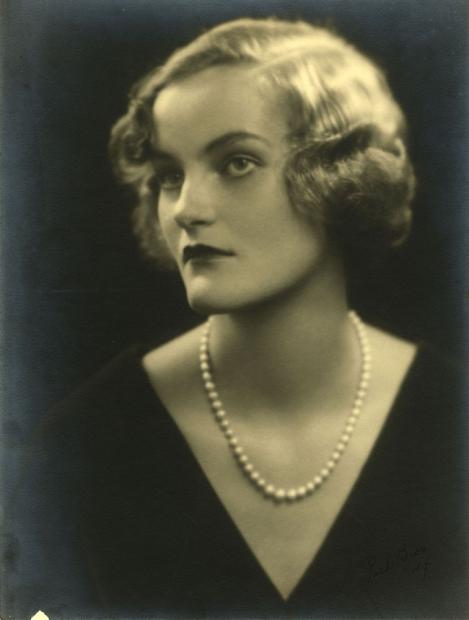 Connect With Us
Today's Hours
loading...
Hours by Month »