to see the stars again..

To mark the seven hundredth anniversary of Dante’s death, Dante and his Afterlives displays Dante’s works and charts their reception across epochs and borders – from medieval commentaries to modern responses. This exhibit brings into focus the distinctive and unexpected elements of Dante's vision through his texts, literary and visual adaptations, architecture, and dance. Far from being an exile fixated on punishing his enemies, the exhibit reveals that Dante is a radical poet of hope. 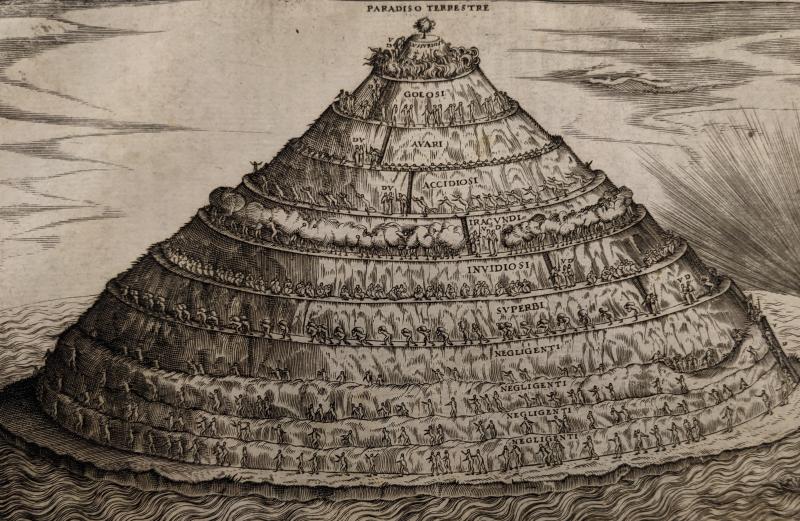