(2018) - CDS and SNCC Continue to Share the Grassroots Lessons of the Civil Rights Movement, Center for Documentary Studies at Duke University

The Movement History Initiative (MHI) is a collaboration among veterans of the Student Nonviolent Coordinating Committee (SNCC Legacy Project), today's activists and grassroots organizations (e.g., New Georgia Project and BYP100), the John Hope Franklin Research Center, Duke’s Center for Documentary Studies, and noted scholars and archivists at Duke University and other institutions. The group first met in 2013 to conceive a project that would present a different narrative of the Civil Rights Movement, telling that story from the ground up and the inside out. MHI partners focus on preserving the legacy of the grassroots organizing tradition and its influence on the black freedom struggle of the 1960’s and on identifying how that tradition is carried on through contemporary movements. Over the years, the MHI has developed two websites (One Person, One Vote and the SNCC Digital Gateway); two expansive Critical Oral History programs, featuring both inter and intra-generational conversations; two K-12 Teacher Institutes; several workshops; a voting rights conference; and video documentation for three national conferences. Through this work, the partners have built relationships across generations and have documented an intergenerational transfer of movement experience in real time. 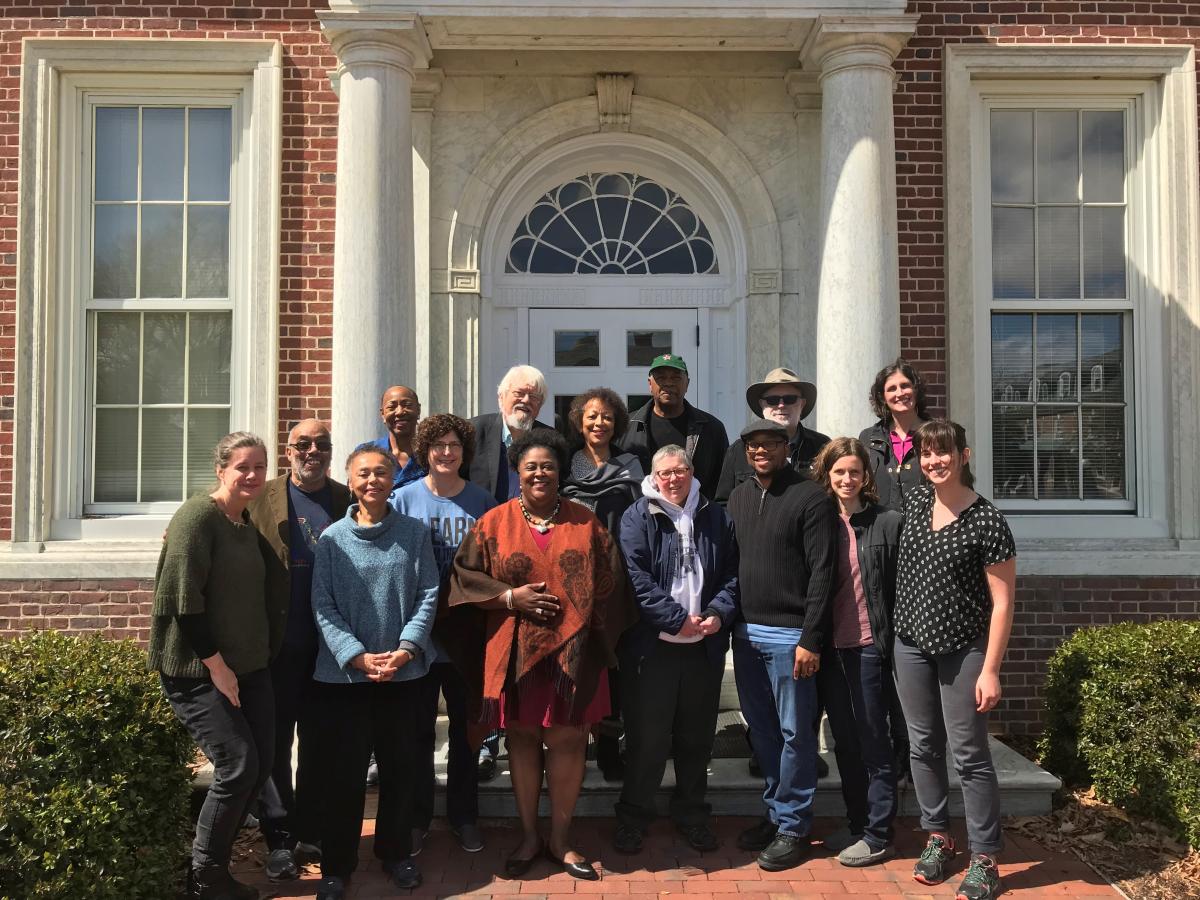 Our Story Our Terms: Documenting Movement Building from the Inside Out (2021)

One Person, One Vote: Learn from the Past, Organize for the Future, Voting Rights Conference (2015)

SNCC Digital Gateway: Learn from the Past, Organize for the Future, Make Democracy Work 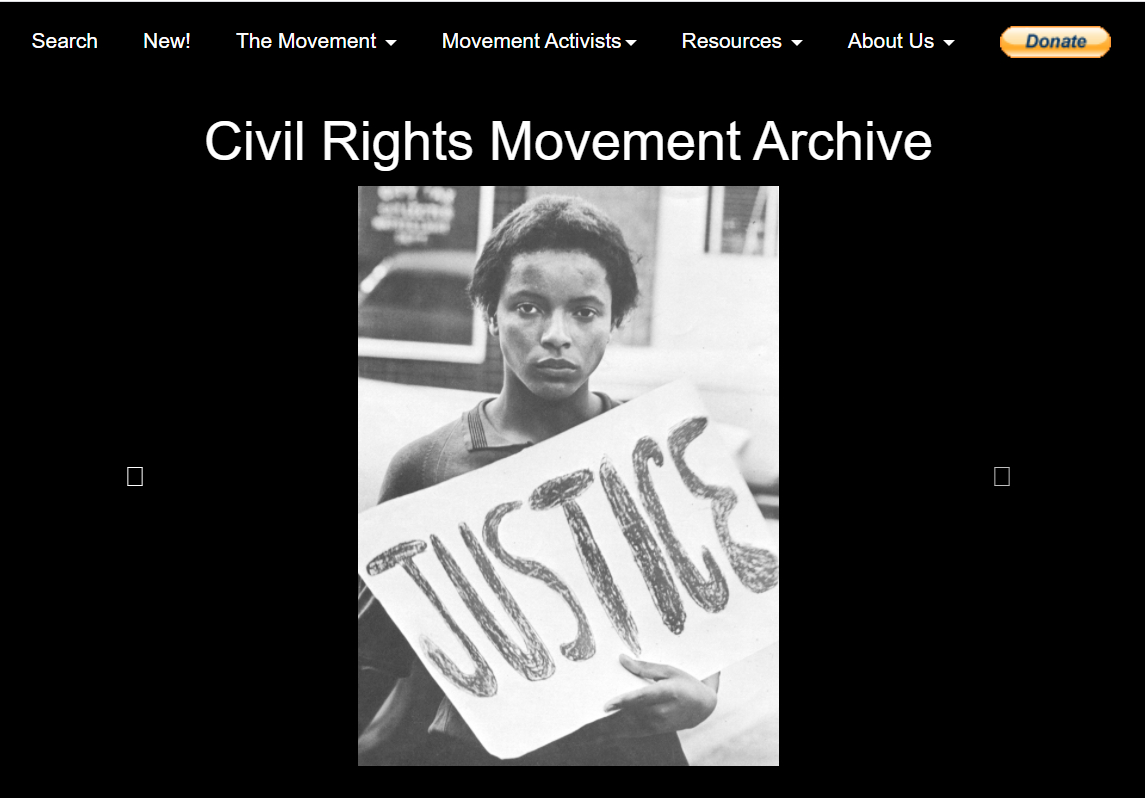 One Person, One Vote: The Legacy of SNCC and the Fight for Voting Rights

Our Stories, Your Leagcy: A Dialogue with SNCC Veterans, March 9, 2016, Duke University

Give to the Movement History Initiative